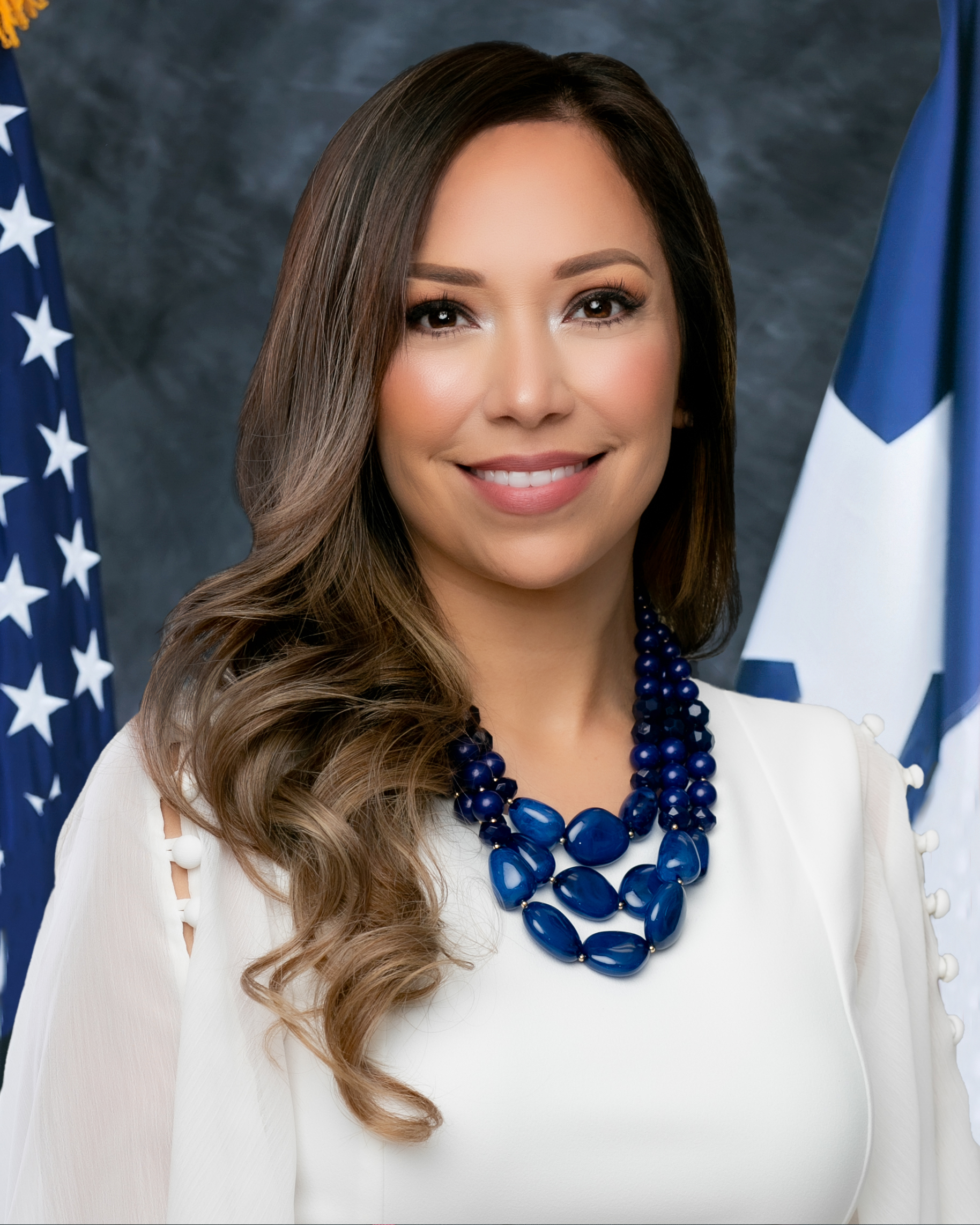 On February 2, 2022, Mayor Pro Tem Flores was officially recognized – along with the entire Palmview City Council and other elected officials from around the state, at the TML Elected Officials’ Conference in Sugar Land, Texas, for having achieved the Certified Municipal Official (CMO) designation. This voluntary certifcation program is sponsored by Texas Municipal League (TML) and the Texas Association of Mayors, Councilmembers and Commissioners (TAMCC) for elected officials from Texas Municipal League member cities though the Texas Municipal League Institute (TMLI). The program offers a variety of educational professional development in municipal leadership through a variety of educational opportunities that enhance their policymaking and leadership skills. Palmview City officials were the only officials from TML Region 12 (Rio Grande Valley) to achieve this designation for year 2021.