PALMVIEW, Texas- The City of Palmview has a new Chief of Police who takes leadership of the department today, December 5 after a noon Swearing-In Ceremony.  As the Chief of Police, Jose Trevino will direct the day-to-day operations of the department that has an authorized strength of 24-officers, seven communication officers, three civilian employees, and an operating budget of $2.4 million.

Trevino has more than 22-years of law enforcement experience and most recently served as the Director of Campus Safety and Security for Lamar State College Port Arthur where he was responsible for managing the campus safety officers, coordinating with local police officer assignments on campus, served as the emergency management coordinator, was the CLERY Compliance Manager, project manager for the creation of a campus police department, and implemented CRAZE training.

Originally from the Rio Grande Valley, Chief Trevino and his family are excited to come back home.  He says he looks forward to getting to know the community and its members. 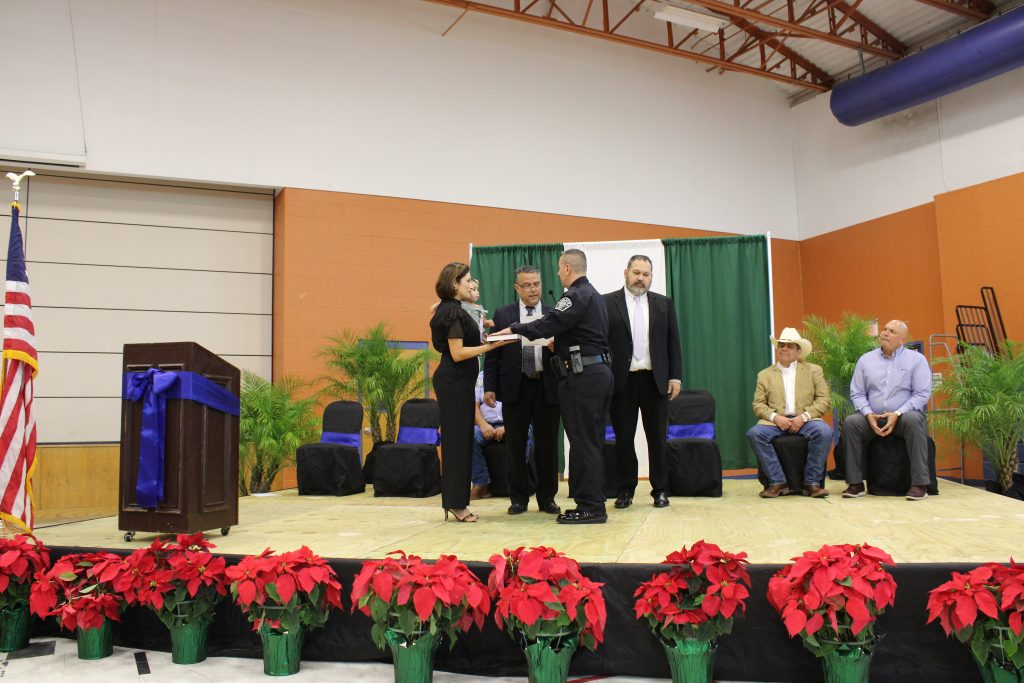 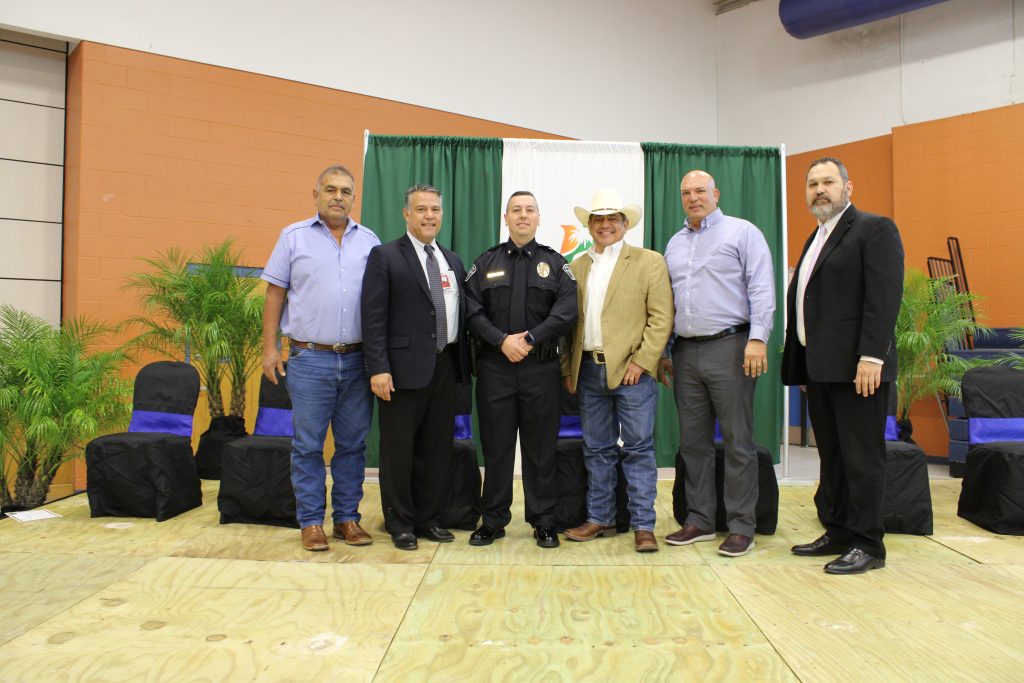